Tag: Count Basie and his Orchestra 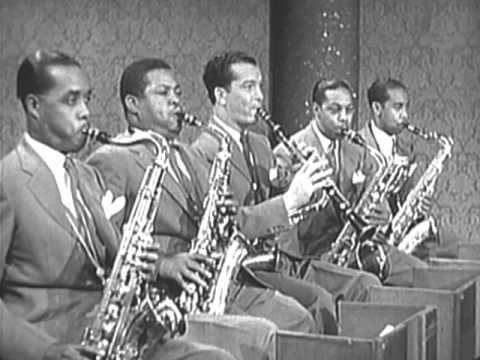 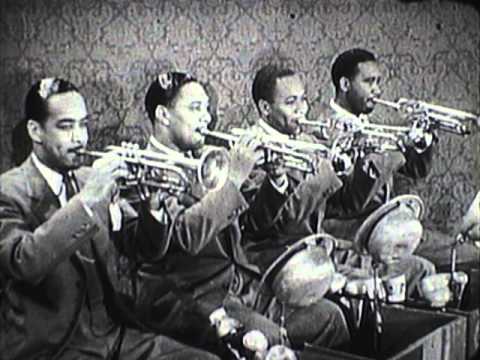 Count Basie and his Orchestra featuring Jimmy Rushing “Take Me Back, Baby”

Most of us, I presume, would prefer straight ahead musical presentations on screen: show me the band, give me some close ups of the soloists